This means that the aircraft is operating over the water. This is typically used by military pilots to put search and rescue services on standby if operating over a water surface or even on an aircraft carrier. Once they fly past the body of water and over a land surface, the pilot will notify the air traffic controller that the feet are dry.

This stands for Received Order Given Expect Results. Of course it means you have received the entire message — it does not mean that you agree to what was said. You may also hear pilots say ‘roger that’. If the pilot wants to signify that they will comply with the instruction given, they will say ‘wilco’.

George is the pilot flying

When you hear “George is the pilot who is flying the aeroplane now” it means that the pilots have engaged the autopilot and they are just monitoring the instruments and the progress of the flight. Very often, pilots engage the autopilot to reduce workload. Of course studies in human performance have proven that too much use of the autopilot leads to boredom and worse still the erosion of manual flying skills – technically called “stick and rudder skills”.

This simply refers to off-duty pilots who are aboard the aircraft. It is common to find sets of crew on an aircraft in a long-haul flight. For example, flights from Australia to the USA may have additional crew to relieve those actively flying when they reach their duty time threshold.

Although it means to retrace one’s steps in normal conversational English, in the aviation world to ‘backtrack’ [the runway] means to taxi in the opposite direction of regular landing or takeoff.

This traces back to the olden days when radio was not that much reliable. It simply means YES. Although not yet much used these days, you will often hear the word Charlie Charlie. Of course most pilots now use the phrase affirmative for yes, and negative for no.

In the aviation world (and in radiotelephony as a general rule), we pronounce some numbers differently. For example, four is pronounced ‘fower’ while nine is pronounced as ‘niner’ and five as ‘fife’. When the pilot or air traffic controller says ‘reading you fife’, they are simply saying they can hear you loud and clear.

How to continue flight training in light of Covid-19 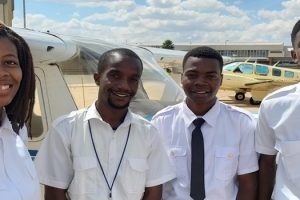 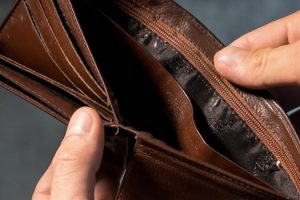 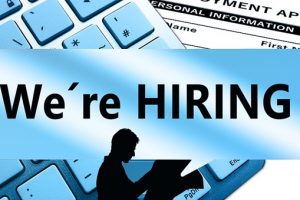