You can expect thermal turbulence in summer or on a hot day. During the day, as the sun is heating the earth’s surface through a process that is technically known as insolation (solar irradiation); the uneven earth’s surface gets warmer differently. The air near the earth’s surface rises up as it gets warmer and is replaced by cool air which eventually gets heated up as well and rises.  Because warm air is less dense than cool air, this causes uneven convective currents. Factors that affect insolation include cloud cover and the surface being heated among others. For example, ploughed fields absorb more insolation (heat) than grass fields. On the other hand, water will absorb heat on a slower pace than land but will retain heat much longer.

When air passes over irregular terrain such as mountains or man-made obstacles such as buildings, there is friction with the obstacle and its flow is disturbed. This air tends to flow round and up that obstacle because air naturally wants to pass through an area of least resistance. This disturbance is called mechanical turbulence and causes bumps to low-flying aircraft over that area. You can thus expect mechanical turbulence when flying low above mountains or buildings.

These are narrow bands of strong winds in the upper levels of the atmosphere that blow from west to east. They are caused by both solar radiation and coriolis force. Polar jets are the strongest jet streams and are found in the polar regions. Subtropical jets which are weaker are often found at 10–16 km (33,000–52,000 feet) above sea level. Small aircraft like the one on our training fleet can only go as far as 15,000 feet so you cannot expect to encounter jet streams due to the fact that they do not go as high as that altitude.

When turbulence is caused by other aircraft, it is called wake turbulence. It is the one that is particularly dangerous to the aircraft that is behind the wake-generating aircraft. An aircraft hit by wake will typically go into an uncommanded roll and if close to the ground, its trouble.

How do pilots avoid wake turbulence?

Are pilots afraid of turbulence?

No, not at all. Pilots are trained to handle turbulence by among others reducing speed during a wake encounter to avoid overstressing the aircraft. In itself, turbulence is not dangerous. Statistics show that no aircraft has crashed due to turbulence. Of course wake turbulence is what every pilot is careful and concerned about because it has been responsible for a few fatal crashes.

How to be safe in turbulence

There are several things that you could do to stay safe during flight in turbulent air. We will share a shortlist of the tips that are recommended by industry experts.

How to overcome the fear of flying 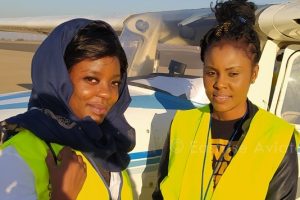 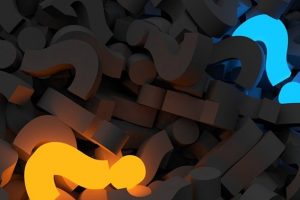 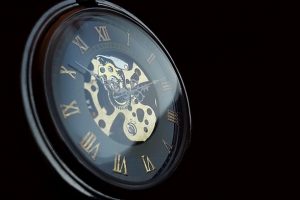 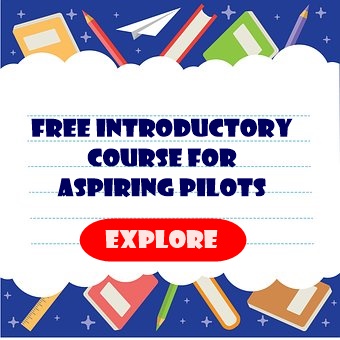